Kansas State Football: 2020 recruits who could see field as freshmen 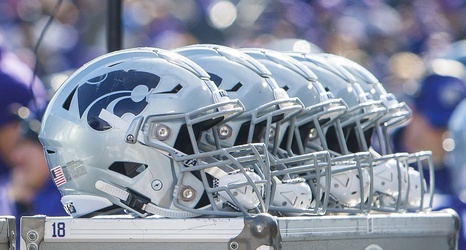 Every school and their fans are excited when signing day wraps up, as the promise and potential of a brighter tomorrow shines brighter than any other day on the calendar. Potential and promise, however, have never actually won a college football game, as those prospects must develop into players and deliver on that signing day hope.

Kansas State football saw multiple freshmen contribute to their 2019 season, which was headlined by Josh Youngblood, who had multiple kickoff return touchdowns and a second-team All-American recognition.