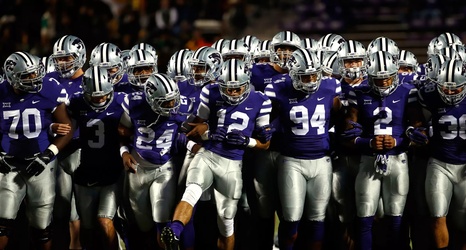 Kansas State’s new coaching staff, led by Chris Klieman, won the dang day. The Wildcats had several holes to fill on the second signing day after having limited time to put together their class during the first signing period. There were several key prospects in play today, and with the exception of LB Gavin Potter defecting to the enemy, the staff knocked it out of the park.

I’ve covered a few of these guys in depth, and will get around to the other guys (because it’s a long offseason and I need stuff to talk about) but here is a taste of the talent heading to Manhattan.