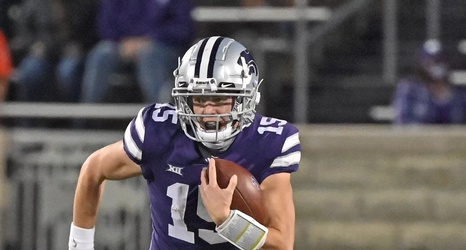 This game has been nothing if not wildly entertaining over the last decade. Iowa State has often found new and inventive ways to lose this game, regardless if it was Paul Rhodes or Matt Campbell on the sideline. Especially that 2015 game — you know, the one that basically got Rhodes fired.

Though Bill Snyder made his own entry into the craziness coaching the final game of his illustrious career back in 2018, as his team gave up a 38-21 lead near the start of the fourth quarter to lose 42-38 and cause Iowa State fans to get all excited about things.