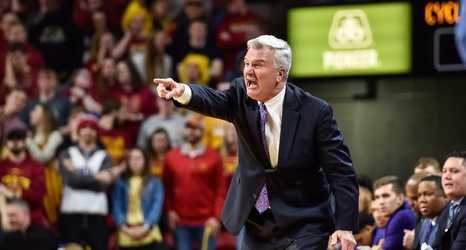 In a game that featured two of the Big 12’s most offensively inept squads, TCU used hot outside shooting and (what else?) a Kansas State scoring drought over the last six minutes to beat the Wildcats, 68-57. TCU ended its six-game skid. K-State’s losing streak, meanwhile, now stands at five.