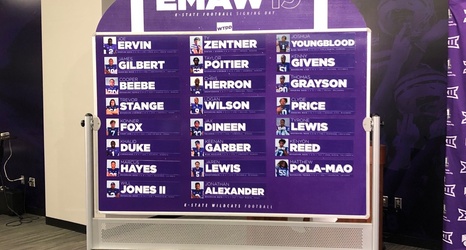 The class ranks 65th nationally and eighth in the Big 12, according to Rivals.

He didn’t have much time to recruit after being hired in December and splitting time between K-State and North Dakota State as he guided his old team to a FCS national championship, but he managed to address roster needs and sign a few potential future difference-makers.

Here are the five most important things he had to say during his signing day news conference Wednesday:

Steal of the class

Klieman has high expectations for some of his recruits, and he doesn’t care who knows it.