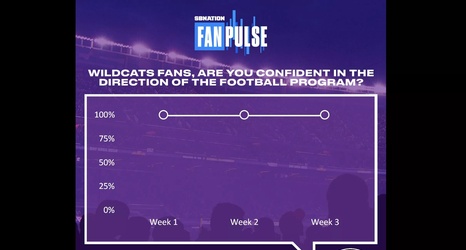 Clemson, Alabama, and Georgia remain 1-2-3 this week, while Ohio State retains the number six spot. The flip is LSU swapping spots with Oklahoma for some unknowable reason, since on Saturday LSU beat an FCS team while Oklahoma beat an FBS team. Apparently, Northwestern State is a better win than UCLA now, which says all you need to know about UCLA.