College football is a definite maybe? 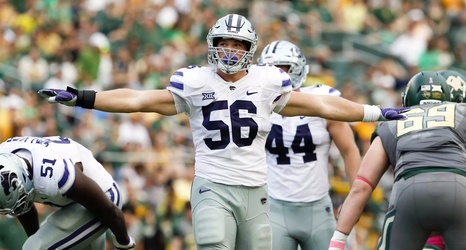 Do you remember when you were a child and sometimes used a Magic 8 Ball to make “important” decisions only to have the toy say “reply hazy”? Well, that’s where college football is right now, and the prospect of a 2020 season seems at least as murky as it was several weeks ago.