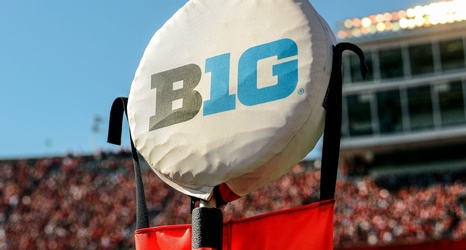 The Big Ten announced Wednesday that the football season will resume the weekend of Oct. 24.

The league's entire council of presidents and chancellors met for several hours Sunday afternoon with members of the return-to-competition task force, which plans for scheduling and television.