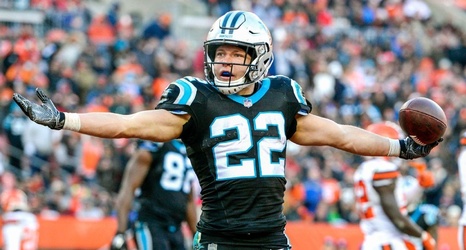 I love a good NFL mock draft, but there's one problem with everyone's favorite April exercise: The vast majority of mock drafts don't feature trades, and in the modern NFL, trades are a must. Of last year's 32 first-round picks, only 20 were made by the original team holding the selection. One pick -- the 30th selection -- made its way from the Saints to the Packers and Seahawks before eventually ending up with the Giants on draft day.

Every year, I try to correct the imbalance by doing a mock draft that consists solely and entirely of trades.