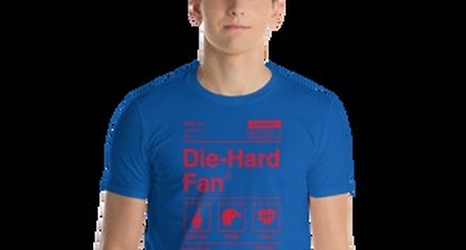 Last week wasn’t pretty, to say the least. The Jayhawks offense appeared to be in shambles for the entire game, except the first drive. Quarterback Carter Stanley had a forgettable day, throwing for only 107 yards, no touchdowns, and two interceptions.

READ MORE: Is Carter Stanley the best option at QB for the Jayhawks?

Even the return of star running back Pooka Williams wasn’t enough to help Kansas get more than seven points on the board against Coastal Carolina. While Williams had a solid outing, putting up 99 yards on 22 carries, he never broke free and ripped off one of his signature long-distance touchdown runs.