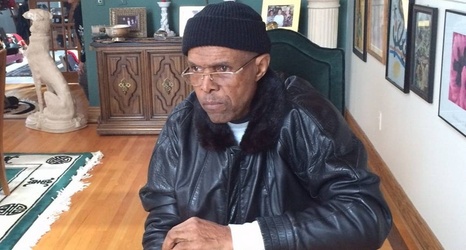 More than 50 years after Gale Sayers, the “Kansas Comet,” inspired awe as a Jayhawk, he was honored in January in Topeka by the Native Sons and Daughters of Kansas as one of its Kansans of the Year.

So this was overdue but due, nonetheless, which is why former Kansas Sen. Robert Dole nominated Sayers.

He has made “Kansas proud,” Dole said in a phone message, and his gleaming smile at the start of the night said that it made him proud, too.

At a table near the front, Sayers was seated next to his wife, Ardythe, as a mesmerizing KU-produced tribute played.