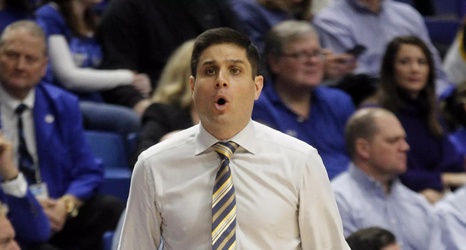 Kansas has pretty much always smartly scheduled mid majors for their non conference opponents, and this is no different. Led by future North Carolina head coach Wes Miller, UNC Greensboro probably isn’t a threat to win the game tonight, but is a contender to win the Southern Conference, and I think a potential 1st round upset pick in March if they get there.

Although they’re replacing some starters, the Spartans bring back a lot of rotation pieces from last year’s team that was only denied an NCAA tournament berth thanks to being stuck in the same conference as Wofford (they should have gotten in anyway but that’s another rant).