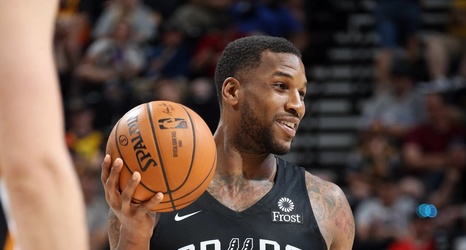 The 2012 Big 12 and should have been national Player of the Year turned in a season for the ages, almost willing the Jayhawks to the national championship game. In terms of personal memories for me, it’s tough to beat the 2012 season given that I was a student at the time, was at the 2012 comeback against Missouri, and was on Massachusetts Street for way too long after the Final Four win against Ohio State.

Although Tyshawn Taylor is my favorite player from that team (and one of my favorites in Kansas history), there’s no doubt Thomas Robinson was the guy who carried the Jayhawks in 2012.