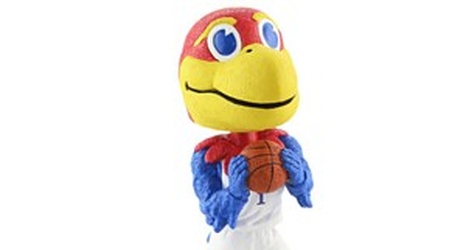 With under six minutes left to play at Alumni Stadium in Chestnut Hill, Massachusetts, the rock chalk chant began echoing through the stadium. The Boston College fans had cleared out of the stands, and the small contingent of Kansas fans that made the trip were making their presence known.

At that point, Kansas had just extended their lead to 20 plus points, and the game was officially out of reach for the Boston College Eagles.