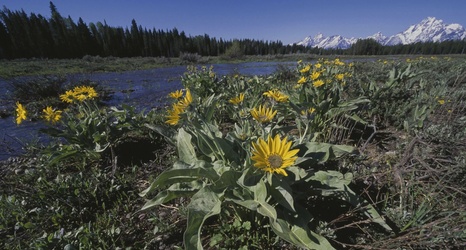 Miles Kendrick, Thomas MacVittie see field in KU season opener
The decision was made earlier this week. After months of speculation as to who would start at quarterback for KU football this fall, the Jayhawks sent out Thomas MacVittie for the first series of the 2020 season. For Les Miles and his staff, the best-case scenario was for MacVittie to find rhythm with the offense and make it difficult to take him out of the game. However, nearly two quarters later, Miles was staring down the worst-case scenario.

Phog.net's player of the game: KU vs. Coastal Carolina (Game 1)
The Phog.