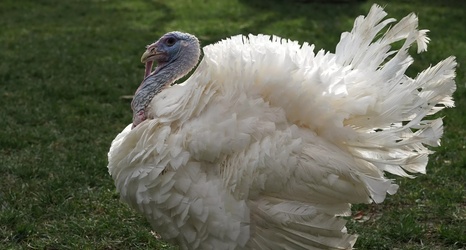 KU volleyball comes from behind to defeat Iowa State 3-2 on senior night | KUsports.com
"Really happy for the resolve that these girls showed tonight and the plays they made down the stretch," KU coach Ray Bechard said. "It was a big deal.”

"Doke's got seniority," agreed Devon Dotson, who scored 31 points in the game.

Media impressed with both Kansas, Dayton in overtime win
For much of the game — which gave some fans and media members flashbacks to Kansas' inability to defend the arc against Villanova at the 2018 Final Four — the Jayhawks' defense was outmatched, swarming to try and help solve a mismatch against Dayton All-America candidate Obi Toppin and instead giving up big outside shot after outside shot to Toppin's teammates as Dayton carved Kansas apart with ball movement.