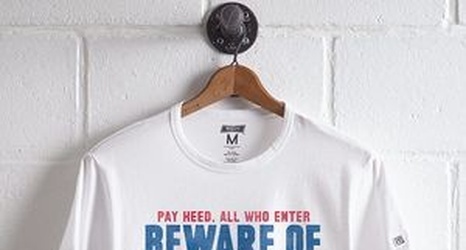 Coming out of this past season, Kansas fans were left wondering how the roster look for the 2019-20 season. Forward KJ Lawson, who was a key piece for the Jayhawks off the bench transferred to Tulane after his brother forward Dedric Lawson declared for the draft with every intention of staying in the draft regardless of the outcome.

Former five-star guard Quentin Grimes came to Kansas as a starter alongside fellow freshman point guard Devon Dotson. Things didn’t pan out for Grimes and he ended up transferring to Houston.