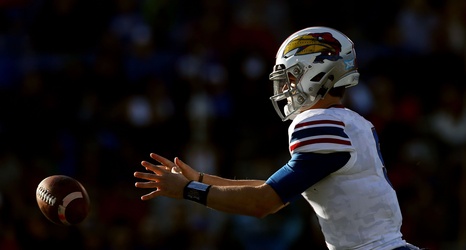 As Les Miles and Kansas football prepare for the 2020 season, a few questions still linger from the 2019 season. The most notable being who will replace Carter Stanley as the Jayhawks’ starting quarterback? There’s been quite a bit of speculation and evidence that Florida Gators transfer Feleipe Franks would be coming to Kansas, but nothing has materialized, yet.

If Franks decides to take his talents elsewhere, like Mississippi State for example, the Jayhawks still have a few quarterbacks on the roster to step into the starting role, but none of them have proven anything yet at the collegiate level.