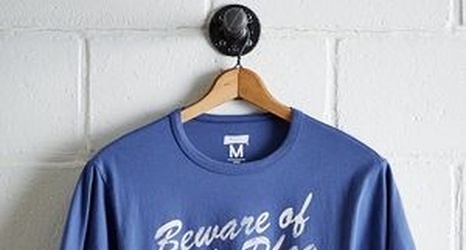 As a program, Kansas football currently rank at 67th place in the Rivals’ Team rankings, the same place as their in-state rival Kansas State.