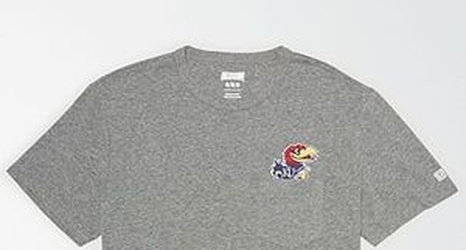 The XFL is back, and with it comes an opportunity for four former Kansas football players. Whether or not the league actually succeeds is up in the air, but at the very least a few Jayhawks may have a shot to play their way onto NFL rosters.

The four Kansas players are Ben Heeney, Ben Johnson, Dwayne Wallace, and Steven Johnson. Here’s a brief breakdown of each Jayhawk, including their new home in the XFL.

After a successful career at Kansas highlighted by a First Team All-Big 12 selection in his senior year, Ben Heeney was drafted in the fifth round of 2015 NFL Draft.