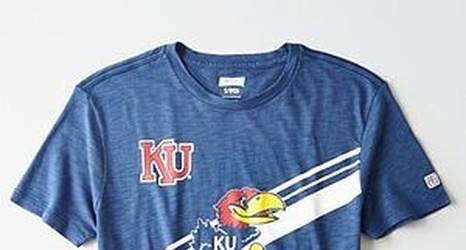 Another one bites the dust. Tony Hull is the fifth coach to leave the Kansas football program so far this offseason, leaving head coach Les Miles to fill out the staff with his personal choices. It isn’t extremely surprising to see so much turnover after a new head coach’s first season though.

After Ed Orgeron’s first season as a full-time head coach at LSU, he lost four assistants including his offensive coordinator, despite winning nine games. So don’t be too nervous Kansas football fans, the Beaty era guys are heading out, and it allows Miles to fill the staff with his own personnel.