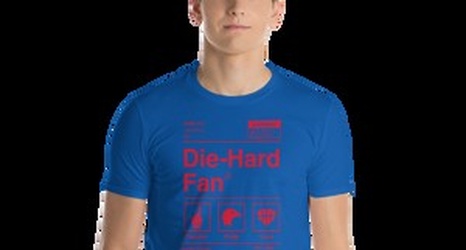 This has been another offseason of change for Kansas football. The Jayhawks lost their strength coach, special teams coordinator, and secondary coach, leaving quite a few holes that had to be filled. Still, Les Miles retained the core of his coaching staff, including offensive coordinator Brent Dearmon and receivers coach Emmett Jones.

In an email sent out last night, Miles congratulated the Kansas City Chiefs on their Super Bowl victory before giving a “state of the program” address. The big news at the end was the announcement of Kansas’ spring game, called Late Night Under the Lights.

The event is set for Saturday, April 18.