Kansas football: How the Jayhawks could easily beat Boston College 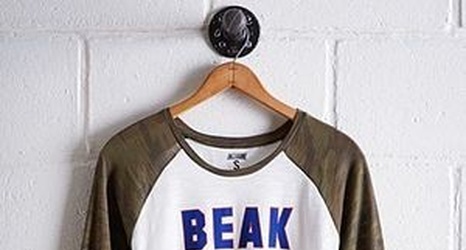 Boston College is a good football team. They’ll make a bowl game and probably finish the season with around eight wins. The Jayhawks are not in the same boat, which they can use to their advantage.

The Jayhawks have absolutely nothing to lose this week. They aren’t favored, they more than likely won’t make a bowl game, and they aren’t even respected by their own fanbase.