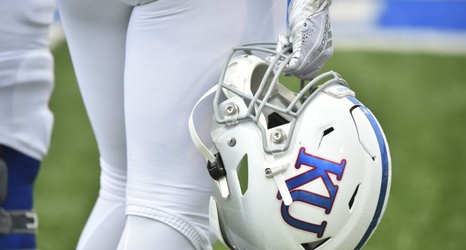 Kansas football has been given another chance to land three-star defensive tackle Tyas Martin now that Martin is available again.

For the second time in a short while, Kansas football will have a chance to land a solid commit despite losing out initially. Tyas Martin, a three-star defensive tackle, was originally committed to Virginia Tech; however, Martin has separated himself from the Hokies.

Martin was initially recruited by a number of schools including Kansas, Ole Miss, Tennessee, Virginia, Southern Miss, and North Texas.