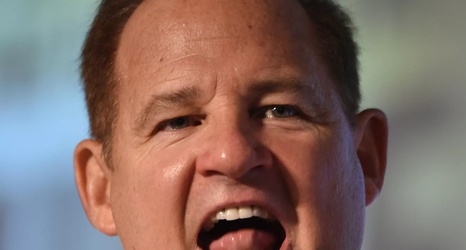 The traditional signing day for college football recruits has taken a bit of a backseat to the early signing period, with most recruits, especially for high-profile programs, signing back in December. Regardless, today appears to have been a huge win for Les Miles and the Kansas football coaching staff.

Consider: After the completion of the early signing period in December, 247Sports ranked the 2019 Kansas class at #106 in the country, just ahead of South Alabama and just behind Rice. It now stands at #64, just ahead of Memphis and right behind Washington State. KU ranks 9th in the Big 12, behind K-State (#61) and ahead of Texas Tech (#66).