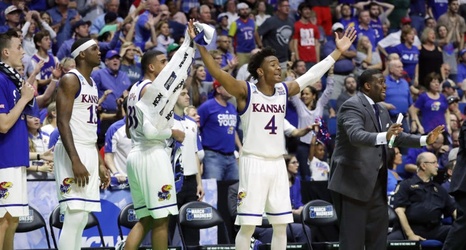 Jerrance Howard has been an invaluable asset on Bill Self’s Kansas basketball coaching staff for the past seven years. He’s easily one of the best recruiters in the country and he’s helped the Jayhawks land multiple four and five-star recruits during his tenure.

Howard and Self initially became acquainted when Self coached him for three seasons at Illinois. Howard began his coaching career in 2008 at his alma mater Illinois under then-head coach Bruce Weber until 2012.