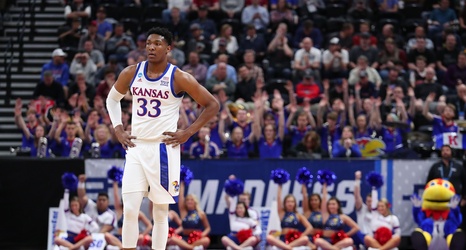 As we all know, things didn’t play out quite the way everyone expected in the 2018-19 season.

De Sousa was forced to sit due to the NCAA, and the Azubuike injured his wrist just seven games into the season. The loss of those two forced McCormack to step up in a big way as a freshman, and he step up he did.