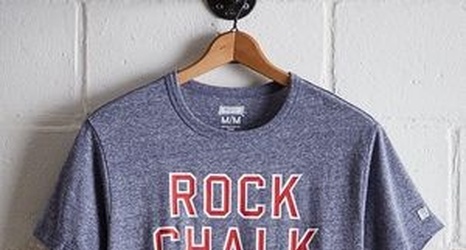 After the signing of four-star recruit Jalen Wilson and grad-transfer of Isaiah Moss, the pieces are starting to fall into place for the Kansas Jayhawks. The two new additions bring in both shooting and size for Kansas.

Moss shot 42% from behind the three-point line last season at Iowa and will be a much-needed threat on the perimeter. On Jalen Wilson, Coach Self made his enthusiasm apparent:

“I’m very excited about Jalen’s commitment to us. He’s been a Kansas fan for the vast majority of his young life and is certainly a guy who is used to winning after being a part of a great high school program at John H.