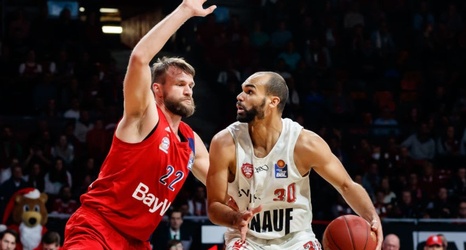 Kansas basketball legend Perry Ellis is looking to restart his pro career after sustaining an injury last Summer in The Basketball Tournament.

It was really tough to watch Perry Ellis go down last season while playing in The Basketball Tournament (TBT). Ellis was playing with a team of former Kansas basketball players called Self Made when he tore his patellar tendon in his right knee.

The injury brought Ellis’ career to a screeching halt, and it led him to go down a different path for a little while.