Kansas basketball made a splash in the transfer market 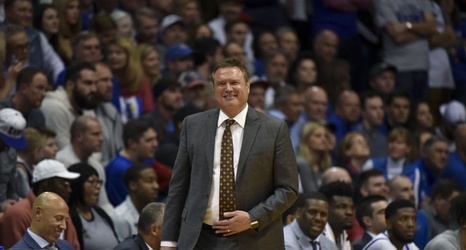 Kansas needed to replenish the roster following the departures of Bryce Thompson and Tristan Enaruna among others. With Ochai Agbaji and Jalen Wilson testing the NBA waters, it is uncertain whether they return.

Despite the uncertainty, Kansas has done a decent job at filling in the gaps.