Kansas basketball: Jayhawks can’t get beat on the glass 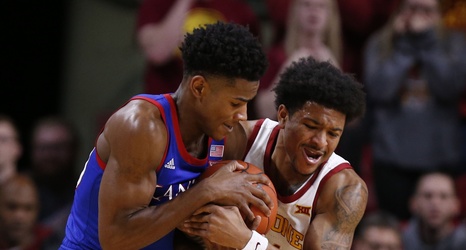 If there’s one problem that I thought Kansas basketball wouldn’t have to deal with this season, it was getting outrebounded. Last Saturday against West Virginia, Kansas totaled 30 rebounds compared to the Mountaineers’ 44, 21 of which came as offensive rebounds.

The Mountaineers rank seventh in the nation in offensive rebounding according to KenPom. So why does this matter?

Similar to West Virginia, Baylor is also good on the offensive boards.