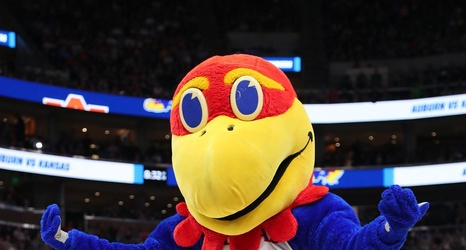 The combo guard is currently heavily predicted to come to Kansas; however, Oklahoma State may be the dark horse for Thompson now. The Cowboys made a recruiting splash by getting a commitment from five-star prospect Cade Cunningham. The number two recruit in the 2020 class, Cunningham’s commitment may influence Thompson.

Bill Self does have a connection to the Thompson family though.