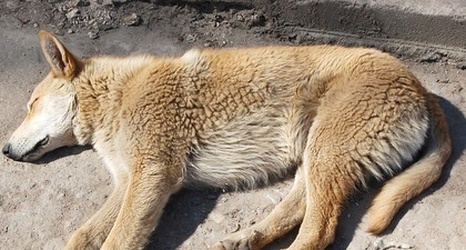 When we think about Roy Williams’ time as the head coach of Kansas basketball, players like Raef LaFrentz, Paul Pierce, Drew Gooden, Nick Collison, and Kirk Hinrich come to mind. We remember the national title loss to Syracuse in 2003, and how Williams left for his native North Carolina.

Very rarely do we look back on Williams’ early ’90s teams though.

There may be a few reasons for this, one being the lack of a true “star” during that time. That’s not to say that the players weren’t good, because there were some all-time Kansas great during that era.