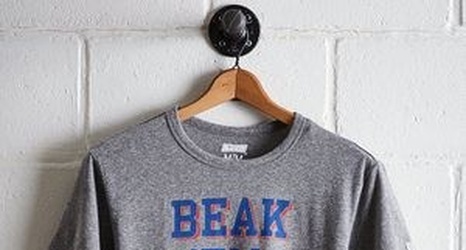 Death, Taxes, Big 12 championships and Bill Self dominating late spring recruiting: Those four things have become a certainty for the majority of Self’s tenure in Lawrence, Kansas.

Self didn’t disappoint this off-season as the highest rated uncommitted player remaining chose the Jayhawks over the likes of North Carolina and Michigan on Wednesday.

The addition of Jalen Wilson places Kansas at No. 15 in the 247Sports team recruiting rankings.

That No. 15 ranking is obviously not an impressive feat for a blue blood school such as Kansas. But Self’s team didn’t need to load up on the heralded freshmen superstars that teams such as Duke, Kentucky and Memphis did.