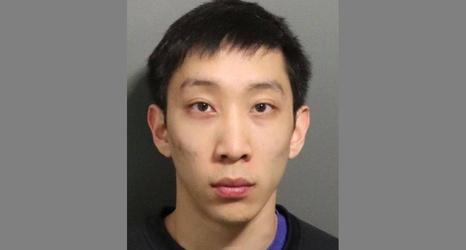 A former volunteer assistant volleyball coach at the University of Kansas has been charged with a string of burglaries and thefts that prosecutors allege were sexually motivated.

Skyler Yee is facing a total of 15 counts of burglary, theft and criminal damage to property, according to Douglas County District Court records.

Yee, 23, was booked into the Douglas County jail on Monday.

Charges were filed Wednesday and Yee made an initial court appearance before being released on bond.