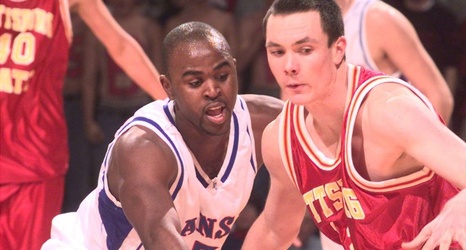 “It’s been crazy. I didn’t realize how crazy it’d be. You’ve got people in all these circles — the ones I met coaching in college the last seven years (assistant at Southern Illinois, KU, Alabama and Maryland), KU people, Kansas City people, all the people from my AAU organization (Missouri Phenom), all the players I coached,” Nooner said.

The 2000 KU grad is joining the Cavaliers coaching staff of longtime friend Tyronn Lue, who was a teammate of Nooner at Raytown High School.