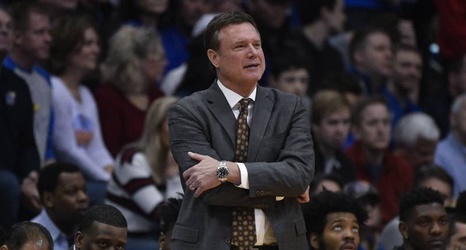 The specter of NCAA discipline is doing little to dampen Bill Self's enthusiasm ahead of the 2019-20 season.

The Kansas head coach said he's instead using the situation as a catalyst to spur himself and his players on to the new year.

"Certainly, I haven't liked it," Self said, per ESPN's Myron Medcalf and Paula Lavigne. "But it's also, in a strange way, motivating me, probably, in a way that maybe I have never been, to combat this by taking care of our business on the basketball court, working with our players in a way that maybe exceeds any way I've ever done it.