32 Days Until Kansas Football: Run It, Back Series Introduction 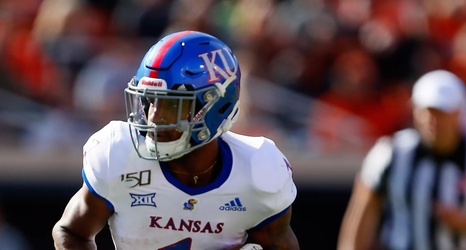 While most of the Big 12 spent the past 20 years slinging the ball through the air—and yes, Kansas had one of the greats at doing that, too—the Jayhawks have been stronger on the ground. During many of the non-Todd-Reesing years, the running back has been KU’s most dynamic offensive player (Steven Sims Jr. being an exception).