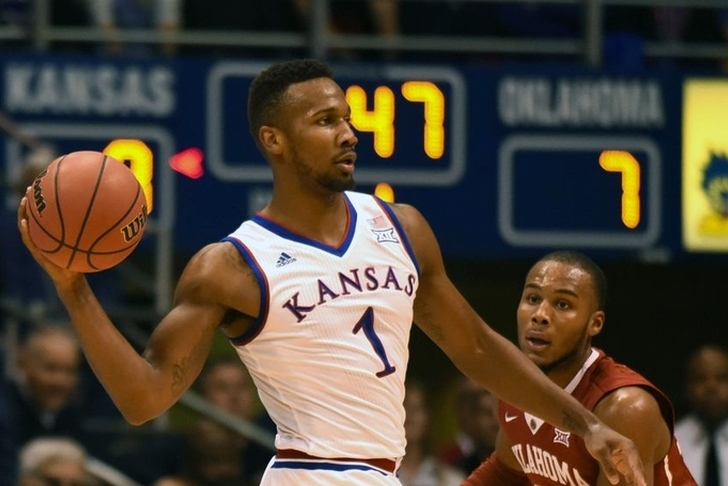 Selden suffered the injury at some point during the past season with the Jayhawks, but played through the injury.

Though he won't be on the court, Selden will still participate in team interviews and medical exams. Perry Ellis and Cheick Diallo were the two other KU players invited to the combine.

Selden was projected to be a late first-round pick at point during the season, but he is now projected to go mid to late in the second round.

He averaged 13.8 points and 3.4 rebounds per game for the Jayhawks last season, both of which were career highs. Selden also showed off an improved shooting stroke, going 47.4 percent from the field and 39.2 percent from three-point range.