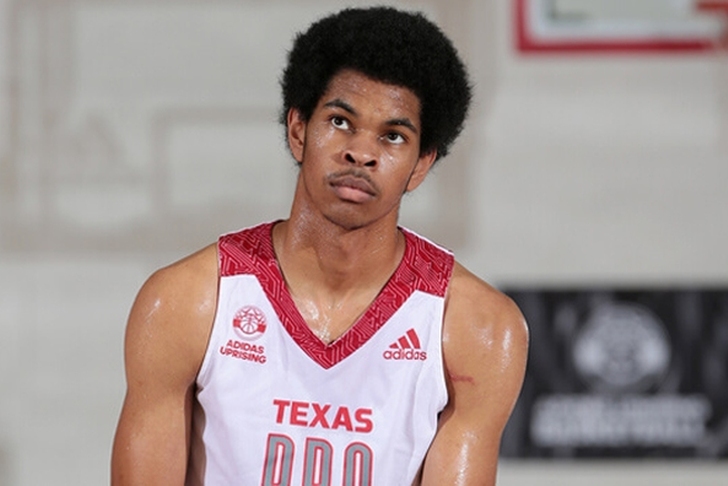 The Kansas Jayhawks ramped up their pursuit of uncommitted power forward Jarrett Allen after recruiting target Thon Maker was declared eligible for the NBA Draft, and he became an even bigger priority since Cheick Diallo is expected to remain in the draft as well.

KU wants Allen to serve as a backup to Carlton Bragg and Landen Lucas in their big man rotation, but he would likely start for his other two finalists (Texas, Houston).

He cut Kentucky from his list of finalists largely due to the lack of starting spot, and there were reports that he also cut Kansas for the same reason. However, he quickly took to Twitter to deny those rumors.

Kansas is still on my list.. I'm not sure where that came from.

Texas is still viewed as the leader for the Houston native, but the fact he personally made it a point to squash those rumors is a good sign for Jayhawks fans.