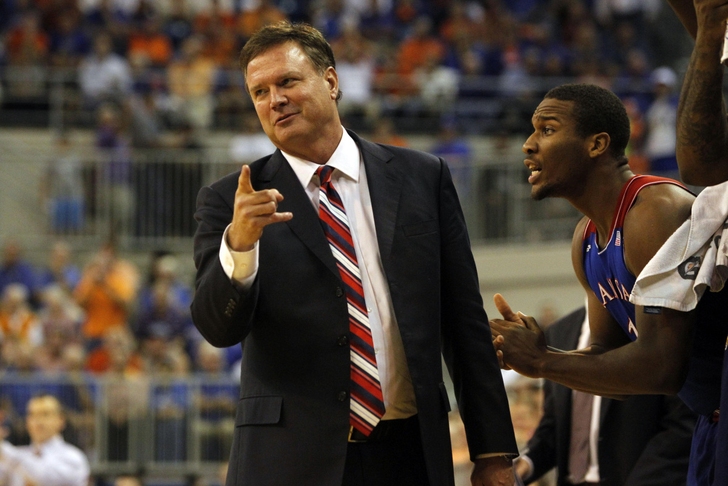 The Kansas Jayhawks' men's basketball team will represent the United States in the World University Games this July in South Korea, and they will have two tune-up games for the international tournament against Team Canada on June 23rd and 26th at the Sprint Center in Kansas City.

The university announced the two exhibition matchups on Friday.

Here's the rules on player eligibility for the upcoming World University Games, courtesy of the Kansas City Star's Rustin Dodd:

Only current university student-athletes or recent graduates, born between Jan. 1, 1990, and Dec. 31, 1997, are eligible for the 2015 Games. Players on NBA rosters will not be eligible to play because of a clause in the league’s collective-bargaining agreement. Incoming freshmen and any transfers will be eligible to play, as long as they are enrolled at Kansas this summer.

Tickets for June's exhibition games against Team Canada will go on sale to the general public on May 13th. Entrance to both games is currently priced at $50 altogether.