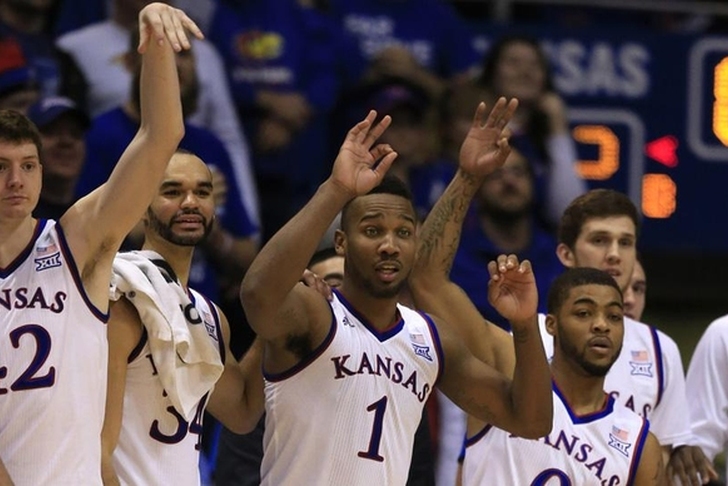 The Kansas Jayhawks claimed their 12th straight Big 12 championship this season, but they are looking to break a string of recent early failures in the NCAA Tournament. KU has lost in the second round each of the last two years, and they are trying to make their first Final Four since 2012. Here's everything you need to know about Kansas:

Mason is the on-court leader of this team, but he has struggled with inconsistency all year. Kansas’ best perimeter defender, there are games in which he is locked in on both ends of the floor and stands out as the Jayhawks’ best player, but there are other games in which he makes virtually no impact. He is the engine the drives KU on both ends of the floor, and they need him to be at his best in the tournament.

Kansas is one of the most efficient offensive teams in the country because they have so many players capable of taking over a game. Mason, Selden, Graham, and Ellis have all recorded multiple 20-point games this season, and they have three guys that come off their bench (Brannen Green, Carlton Bragg, and Jamari Traylor) that shoot over 55 percent from the field.

Another reason why Mason is so important is that this team seems to rely solely on him for their leadership. Senior Perry Ellis hasn’t stepped into that role, leaving all of it to fall on Mason - which is why his inconsistency is so important. When he’s not totally invested in a game, Kansas’ effort level and intensity suffers on both ends. Plus, their balance is also a curse. Because so many people can hurt you, no one has emerged as a consistent go-to guy in pressure situations.

Outlook:
Kansas has as much talent and experience as anyone else in the country, and I think they’re a pretty easy choice to make the Final Four because of it. That lack of leadership and a go-to guy could cost them from winning the title, but they have just as good of a chance to win it as anyone.