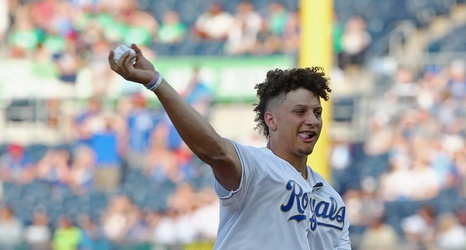 In the last decade, Kansas City sports fans have seen their local sports teams win an MLS Cup (2013) and a World Series (2015). Today, they could bring home another championship, with the Kansas City Chiefs in the Super Bowl for the first time in 50 years.

The Chiefs come in with the most dynamic offense in football, with the game’s brightest young start at quarterback in Patrick Lavon Mahomes II. The 49ers may have the most complete team in the NFL, coming in as the top seed in the NFL with a balanced running game and one of the toughest defenses in the league.