Would you pay $23 a month to watch the Royals? 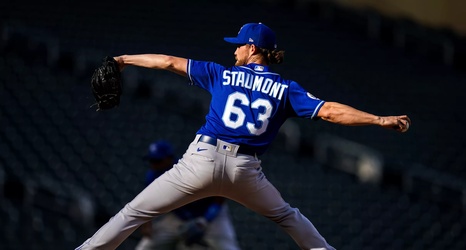 Would you pay $23 a month to watch the Royals?

That’s the price that Sinclair Broadcasting, which owns Bally Sports Kansas City, is floating to potential investors for their own stand-alone streaming service, according to The New York Post. Sinclair is attempting to raise $250 million for the project, with an anticipated launch date by next year’s Opening Day. The broadcasting giant owns 21 regional sports networks, as well as a 20 percent stake in the YES Network, which airs Yankees games.

Fans have been clamoring for more streaming options to watch Royals games ever since services began dropping Bally Sports Kansas City in fee disputes with Sinclair.