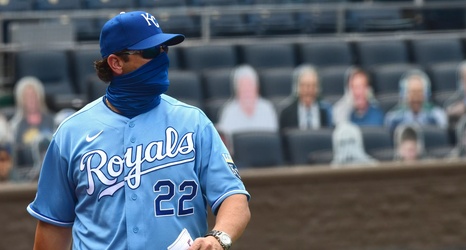 The Royals made some upgrades this off-season to a lineup that finished with the third-fewest runs scored in the American League last year, by adding first baseman Carlos Santana and outfielders Andrew Benintendi and Michael Taylor. While all three are very likely to be in the starting lineup, we don’t know how they will fit into the lineup yet.

We know Dayton Moore stressed on-base percentage and adding a left-handed bat to a lineup that was very right-handed heavy last year. Assistant General Manager J.J. Picollo indicated Benintendi would hit near the top of the lineup, possibly in the #2 hole, likely after Whit Merrifield.