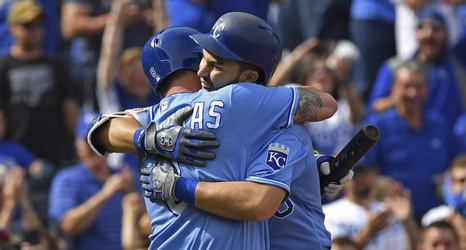 When he got the call, right-hander Trevor Oaks was in the middle of MLB’s Rookie Career Development Program, preparing to begin his Major League career with the Dodgers. Once the call was over, he started preparing for his career with the Royals.

Oaks was traded Thursday night to Kansas City as part of a three-team deal, ending a four-year stint in the Dodgers’ organization just as he was on the cusp of the big leagues.