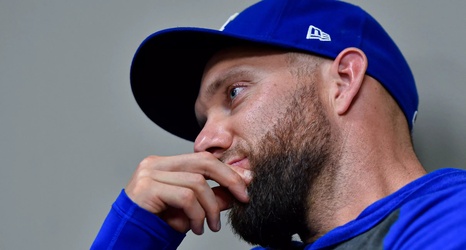 Could the Royals have another signing to announce soon?

Added strength helped Candelario’s power and ability to maintain his swing consistently, with home run juice to the middle of the field over to his pull side. An average runner, Candelario still had a 29 percent strikeout rate, something he’s going to have to improve as he faces better pitching. Where Candelario shines is at shortstop.