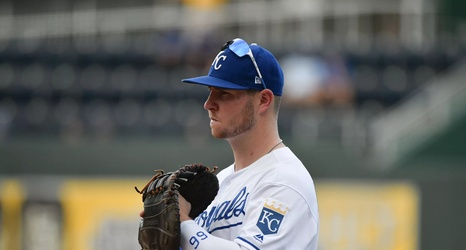 Alec Lewis of The Athletic did a chat and addresses the fifth spot in the rotation.

I truly don’t believe the Royals have a front-runner for the fifth starter spot at the moment. The competition this spring will likely lead to the Royals’ answer there. I will say, the Royals don’t need a fifth starter until April 8. So they have some flexibility early on. From conversations I’ve had with folks inside and out of the organization, I think many believe Brady Singer is the readiest, and that’s really from a mental standpoint That’s also no knock on Jackson Kowar, Daniel Lynch and Kris Bubic, all of whom have really come along.