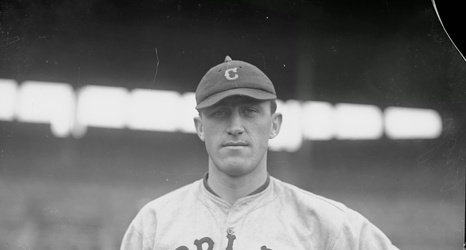 In all the years I’ve played baseball and beer league softball, I’ve only been involved in one triple play and I remember it as if it happened yesterday, even though it was at least ten years ago.