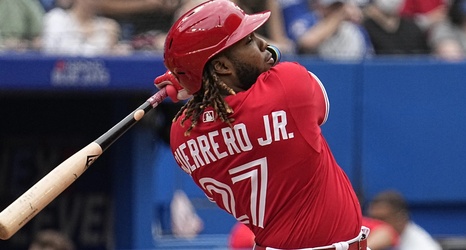 The Toronto Blue Jays have built a really good team, plain and simple. They are built to hit, even though the offense hasn’t scored as well as they probably should. But they can also catch the ball and they have a pretty solid pitching staff. It’s a well-rounded team that doesn’t have the benefit of a weak division like anyone trying to run away in a division like the AL Central, so every game is of the utmost importance to them. They’ve gotten outstanding production from their catching spot while George Springer has been quite good and Vladimir Guerrero Jr.